This is a sponsored conversation written by me on behalf of Levana. The opinions and text are all mine.

Now that Malone is six and Lola is almost two, things around chateau A Cookie Before Dinner are starting to get really fun. They are really starting to come alive together in their relationship, and with that? Well, a lot of mischief comes too.

The other day, I caught them at the sink like this. 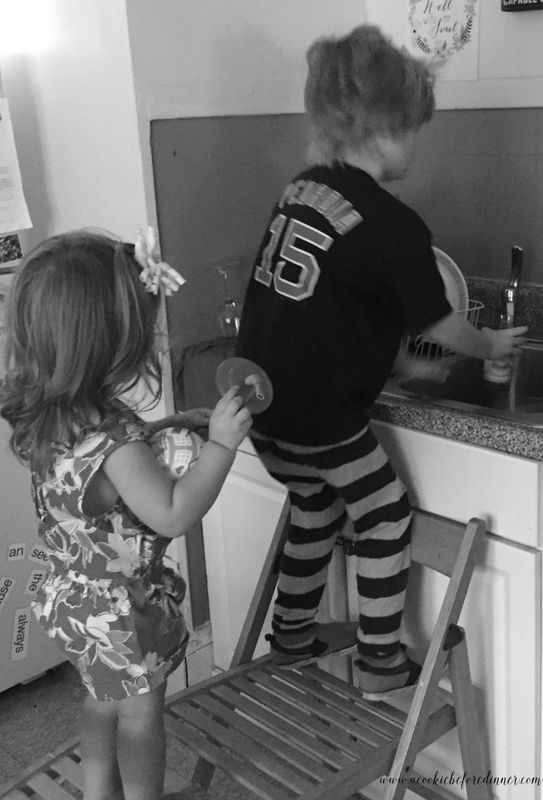 They had backed chairs up end to end and Malone was getting them both a drink of water. I love that he took initiative to solve their problem but in the back of my mind, I was so worried someone would fall!

I’m at the point in parenting where I have two choices, leave them alone to play together and hope for the best. Or leave them alone to play and turn on a baby monitory to keep an eye on them. I like giving them freedom to play and I like having a piece of mind, which is why I was really excited when Levana reached out to see if I wanted to work with them for their Do More Knowing Your Child Is Safe promotion.

I received a Keera 2 Camera Video Monitor to test out. 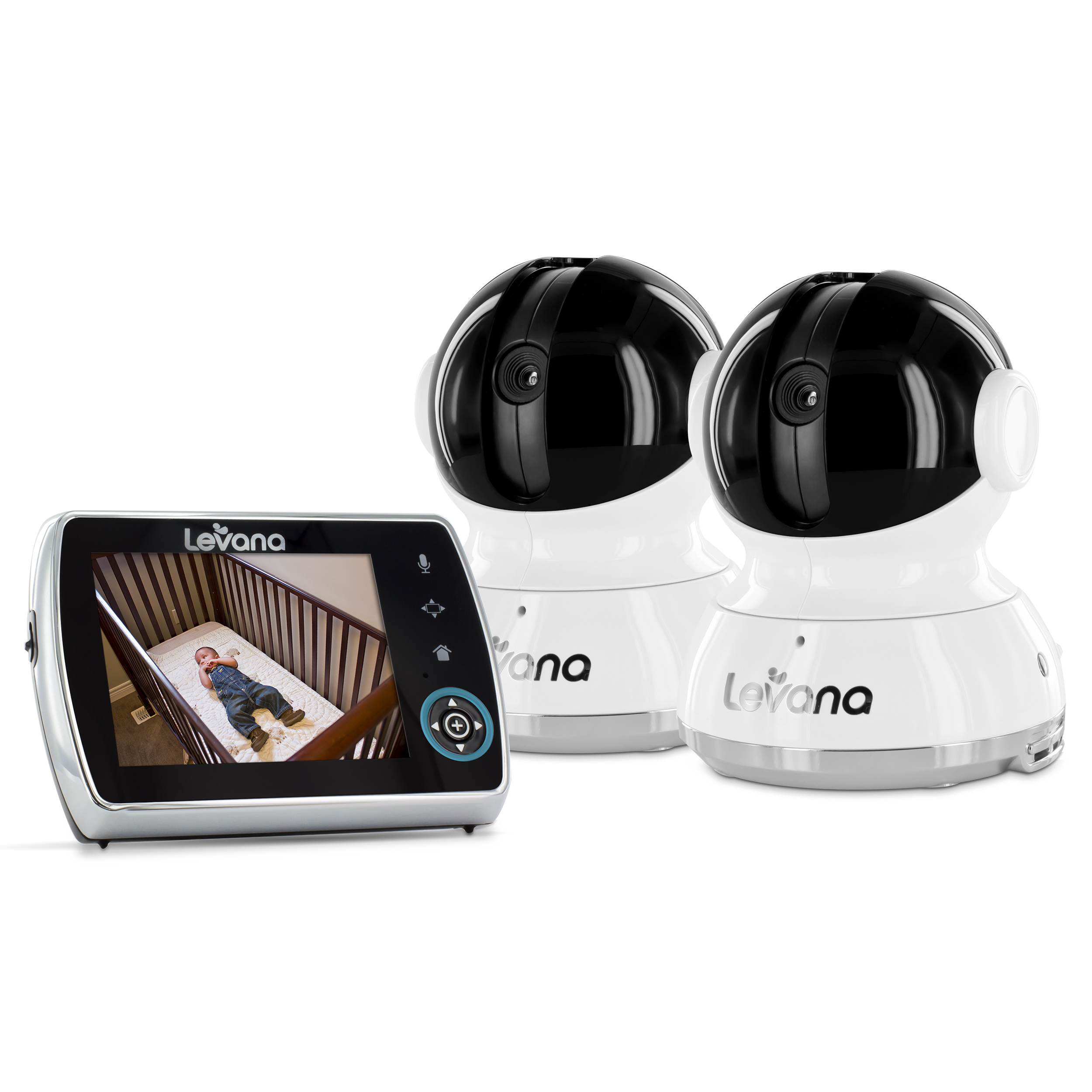 It looks pretty cool right? Well, it isn’t just something pretty for your nursery.

If you’re like me, you’ve got a child who is always up to something crazy in their crib and you wished you could record it or take a photograph. The Keera has the ability to take both a photo and a video of your child and comes with a 2GB micro SD card​. 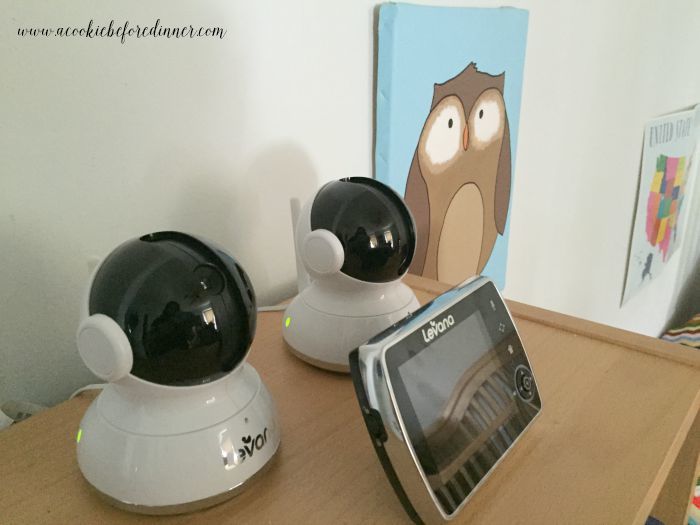 If you’re also like me, you’ve had experience with a child who can only go to sleep with music on and heavens to Betsy if that music stops the earth shatters. You have to go back into the room, put the CD player on, give one last hug (again), and exit to a baby who is worked up because you’ve entered and left the room (again). The Keera comes with three lullabies that can be activated from the monitor to stream through the camera. Said lullabies can also be switched out.

I could go on all day, but I decided to make a video to explain the features I loved the best.

​I could go on and on about why I love this baby monitor. But I’ll my gush session with this– while the Keera comes with two cameras, you can purchase others seperately and use up to four cameras with one monitor. Our apartment is small right now and we only have use for one (the kids share a bedroom), but someday we’ll have a larger house and a playroom. Which means I could peek in on everyone without any hassle!

Since I can use the Keera to keep an eye on my kids while they ‘re playing together, I’ll be able to worry less and spend more time doing the things keep this family going… the glorious mundane of of motherhood, the dishes and the laundry. Oh, and I’ll sneak in a shower too!

It is your lucky day! Enter below for your chance to win one of these awesome baby monitors!

Next post How I Deal With Constantly Hungry Kids